Today the guys are having a chat about gates, the piece of the pass that can easily set you up for success. 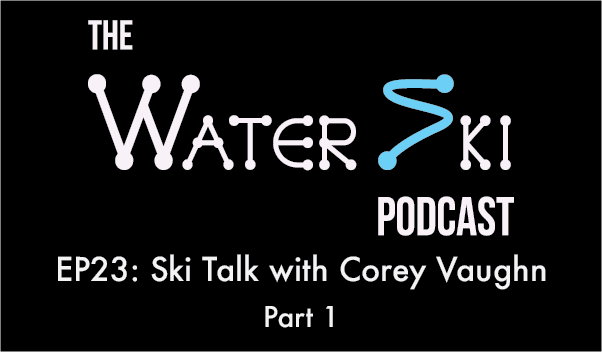 Trent gets into Rossi’s brain and they discuss all the pieces it takes to make a ski come together.

At 240 frames per second, its easy to see why Terry Winter is one of the best in the world on the water. Last night, here at The Ridge, he took a stroll through the slalom course as the sun went down on another crazy day in our World. Slowing down can be a good thing....the recent times have started to teach us all that. 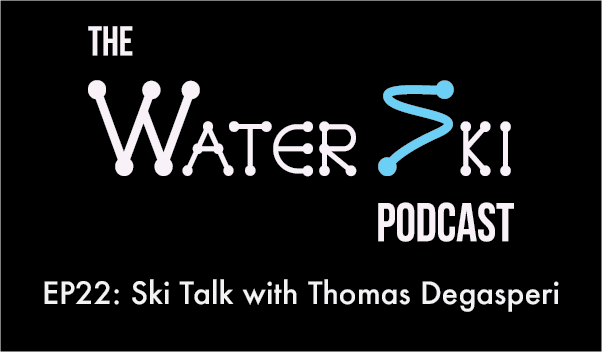 The boys discuss skiing in adverse conditions and what you can do to step up your game. 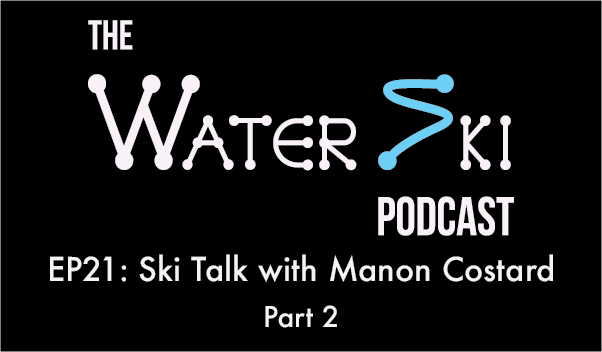 Those first few sets of the year are fun, terrifying and exciting - listen as Rossi and Trent talk about starting your season on the right foot.

Benny Stadlbaur, who just tied teammate Nick Adams for 4th at the Moomba Masters in Australia, is one of a kind. He's funny, sometimes loud, and very analytical, yet when its all on the line, he can charge just as hard as anyone else in the world. This is yet another conversation between MB and a Syndicate team member, from the Syndicate testing summit at The Ridge in California last September.

To see what Benjamin's up to, take a peek at his insta and give him a follow: www.instagram.com/benystadlbaur

The Senate range from Radar is the best selling ski in the industry for one reason, put simply, it just works. The Senate is built from the same mold as our Vapor but is .2" wider. This provides balance and support sought after by all skiers. We offer the ski in a multitude of constructions, check out which one is right for you!