It’s that time of year again. The pressure of the high stakes season is over and we can all take a bit of a breather behind the boat as we cruise into 2019. During the downtime, there is no better opportunity than to revaluate your equipment and consider how it will achieve your goals for next season. At Connelly Skis we’ve thoughtfully crafted a line of 2019 swerve sticks to help you smash that unconquerable pass or make for epic fun with family during your next lake getaway. Joel Howley gives you all the deets on what you need to know about each of our weapons and which one will suit you best! 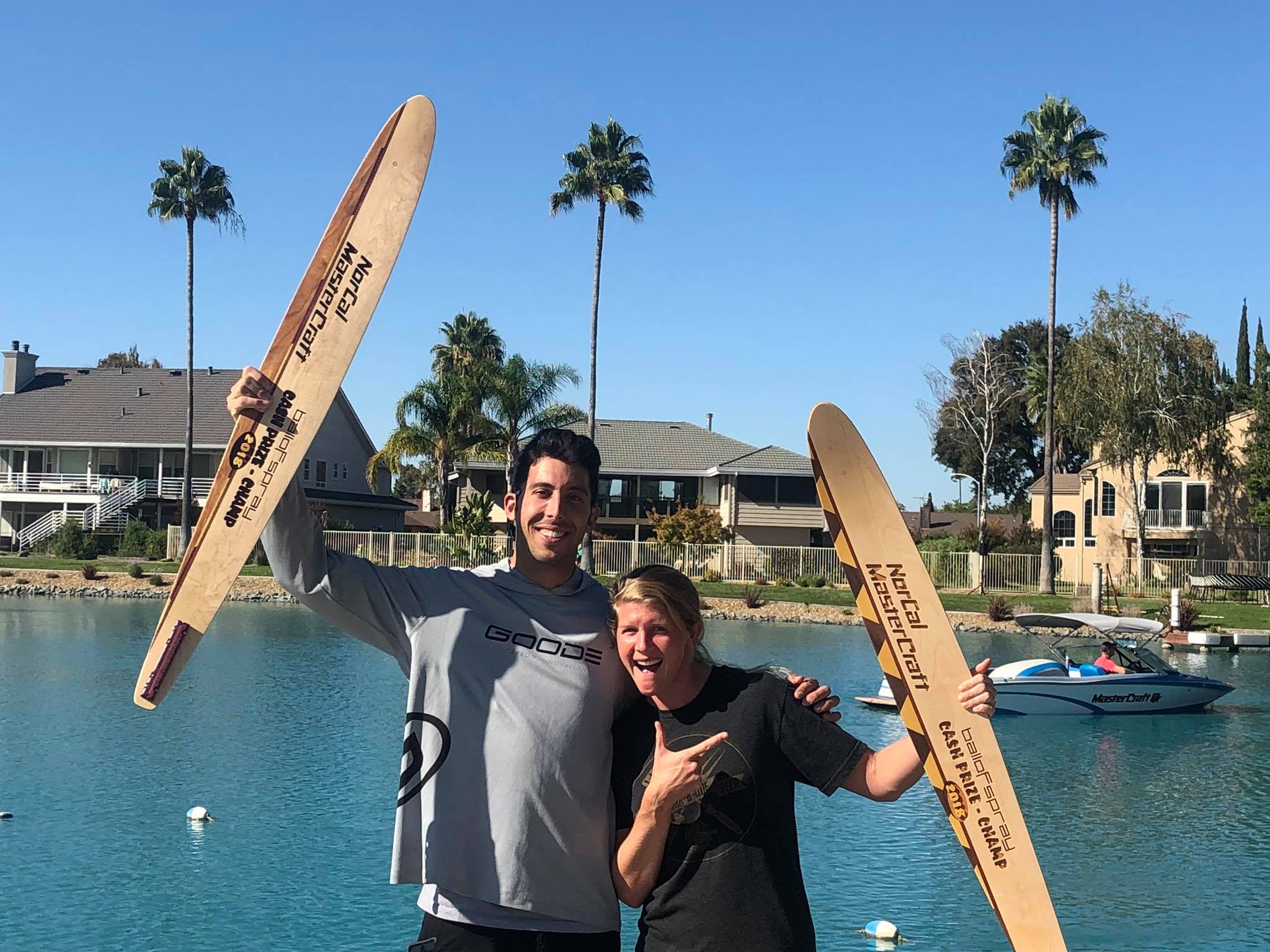 In its 16th consecutive year, the California ProAm brought in the best water ski talent from around the world. Never in the long history of the sport has professional water skiing seen this much talent...and this year, the Men's Head to Head final did not disappoint.

Will Asher and Thomas Degasperi have been rivals since they were 13 years old. They have both won the World Championships, twice each. They have been among the best skiers in the world for the past 15+ years. To witness these legends go at it yet again in this head to head final was historic.

Big thanks to Greg and Debbie Badal for continuing to bring Pro Waterskiing to the west coast, by pouring their heart and soul into this event. And big thanks to all the volunteers, homeowners and officials who helped make this event so great!

First time using the new Mavic 2 Pro for aerials, and I think its just as capable as the Phantom 4 Pro. Boat speed is 36 mph, so to be able to fly 40+ mph is absolutely necessary. The thing is a beast so far!!

I shot this at 30 fps and slowed it down to 23.976 fps for this edit...I kinda like the beauty it adds to the skiing, to be able to see it slightly slower than real speed.

Go to https://www.youtube.com/c/NorCalWaterskiingLive to see the ProAm broadcasts and rerun videos, or go directly to the livestream link for each day.

What's better than a week of intense waterski competition from the top amateur skier of all ages from all over the country? How 'bout a Pro Event festival featuring the country's top pro skiers! This year's Waterski Nationals was a BLAST for everyone. Check it out, share it with your friends, get them signed up for next year! #hoskis #mostfunwins #flowpointtv