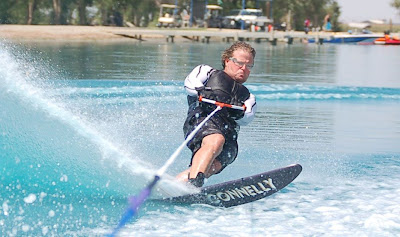 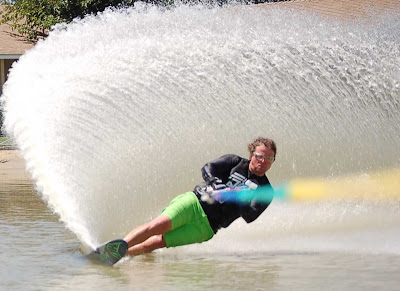 Simply put, this is one of my favorite skis in a long time. Marketed under the HO brand as opposed to the more prestigious Syndicate brand, the Coefficient-X may not be on every skiers list of top skis and that is a huge mistake. This is an easy to ride shortline super ski. This ski is distinct from every other high end ski on the market, and it does things I wish every other ski did.

Take your Slalom training to the next level with focused mental practice.
Use the power of your mind to change and improve your slalom technique.
Improve your skiing faster and easier through Visualization Training...

This West Coast Slalom Visualization Training is a natural next step to Mike Suyderhoud’s ground breaking West Coast Slalom Advanced DVD. This training features the smooth and fluid West Coast Slalom technique of Terry Winter as a model. The DVD is designed to be a regular part of your weekly training regimen. Based on the psychological concept of modeling and incorporating the Shortcut Method visualization training, the DVD will help you improve your technique through neuromuscular patterning. By following the simple, yet effective outline for focused mental practice your body’s own mechanism for creating movement will help you change and improve your slalom technique. Listening to your favorite music while viewing the visualization sequences makes this an enjoyable process. It also creates an auditory link between the images on the DVD and the music.

When I arrived  home today, I found a UPS box at the front door. Inside was a Digital Slot Caliper made by Dave Dipol. My first reaction was “Well, that is not going to work”. Ten seconds later, I realized that the slot caliper is pure genius!