Is this the most exciting season in slalom equipment yet? 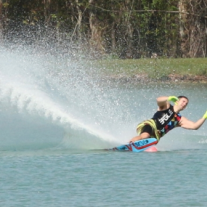