What line lengths are you at with the whisper fin 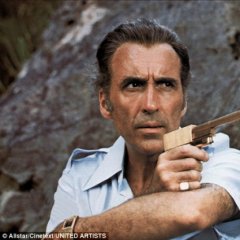