For those who're interested: My experience with the Evinrude ETEC after 3 years 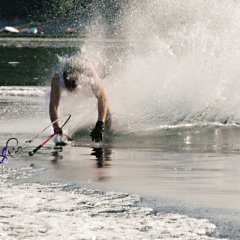