For those with bad water 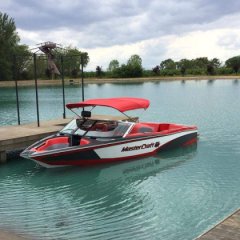