Who thinks the boat speed should be constant? 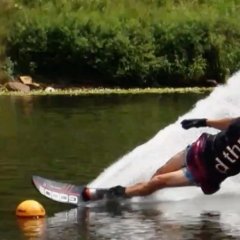