Why didn't anyone ever produce this? 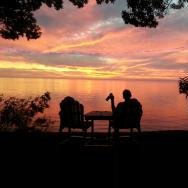