Thoughts on a rear hybrid binding 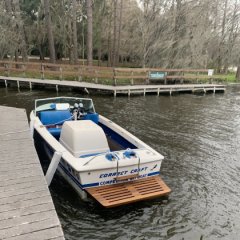