Martin Bartalsky talks about the GT-R 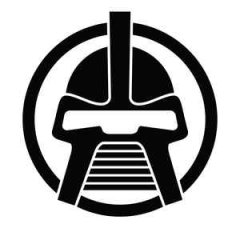