It's winter let's change the sport. 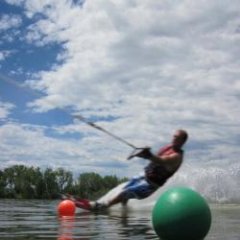