who mountain bikes and skis equally 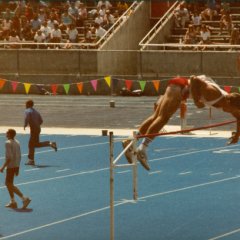