The road back from injury 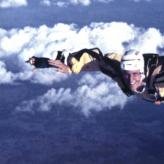