Farewell to "my" original boat 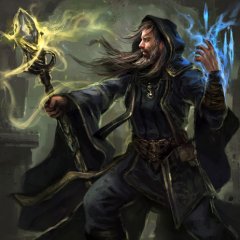