How to setup a donation fund? 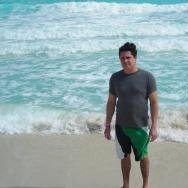