So We've done Angles. Now Which way Up? 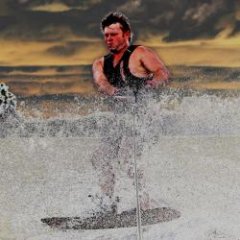