I learn from watching 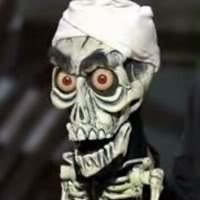