How forgiving is the 08 Monza? 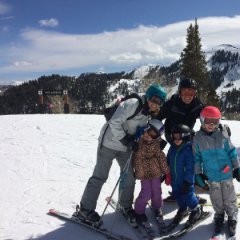