How not to take care of your boat!!! 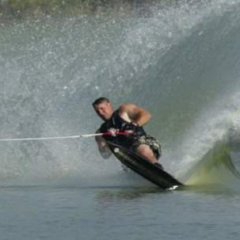