Which Strada and bindings 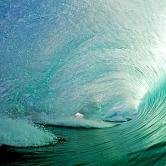