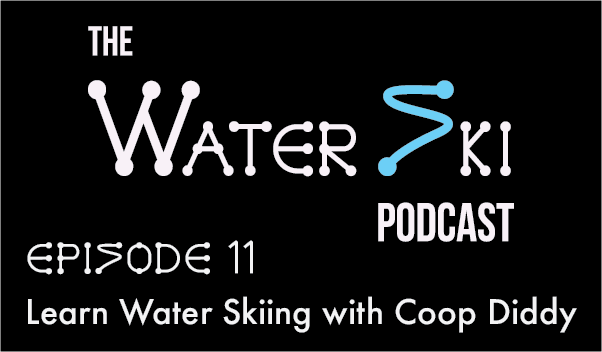 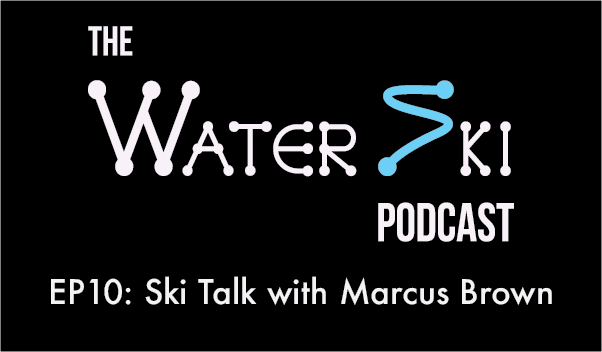 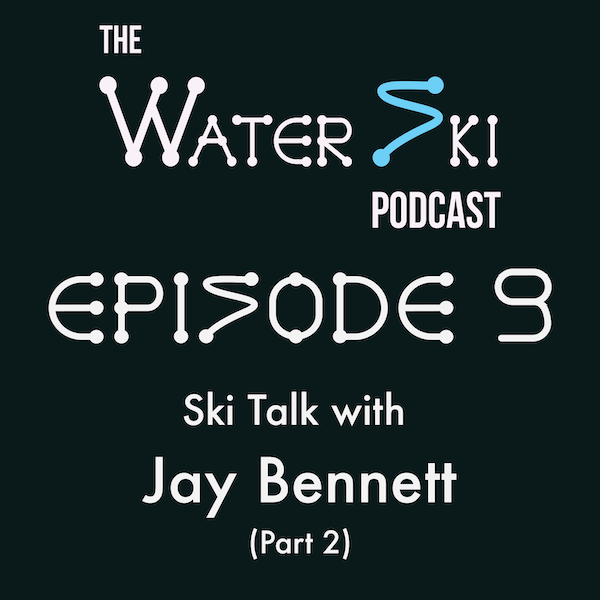 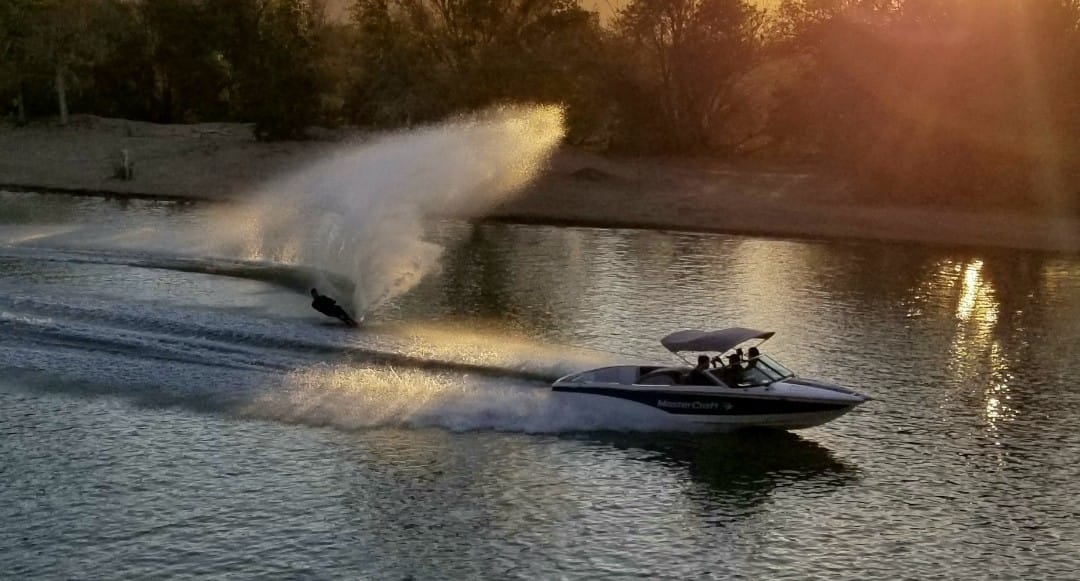 The EP Stiletto was manufactured from the late 1980s into the early 1990s and was one of the most dominate skis of its era.

The ski weighs in at about 3 times the weight of a modern top of the line ski. The materials used to build the Stiletto are far inferior to those used to build all but the cheapest skis today. Even the technology to create the mold for the ski was ridiculously archaic by current standards. The test ski has some shape inconsistencies in the tunnel that may have been manufacturing errors or perhaps the mold was just imperfect.

With all of the technological advances in the last 30 years, the question is - “How does the Stiletto compare to modern skis?” In a straight-up test trying to run balls or just carve turns the new skis are clearly better. I would expect to run 4 to 6 balls more on a modern ski than on the Stiletto. That is not to say that the Stiletto does not have some very good attributes.

The ski is surprisingly fast to accelerate and it glides as fast as most modern skis. The ski rolls side to side a bit more freely than I would prefer but not more than I can adjust to.

The Off Side turns are perhaps the best thing about the Stiletto. Especially at a hard pass when things start going wrong, the finish of the off side turn is as good as any modern ski. If the skier is patient the ski will flow back under the line and make a beeline for the other side of the lake.

When trying to run early and smooth the ski is a little more challenging because it rolls out so freely. As a right foot forward skier, I struggled to keep my shoulders level and mass over the ski going into one ball at my hardest pass.

The one thing about the ski that I could not get to work on par with a modern ski is the on side turns. I tried moving the fin forward, backward, shallower, deeper, and longer. Perhaps with time, a solution could be found but the on side is for me the only real problem with the ski.

The last few weeks skiing on the Stiletto have been a lot of fun and a nice change but I would never expect to ski at the same level on a 30 year old ski as I would on a modern ski.

The question has been asked more than once: If the Stiletto was remade with modern materials would it be as good as modern skis? Most likely it would not. The ski shape has some design elements that were way ahead of their time and others that were not up to modern standards.

A sincere thank you to all the sponsors that supported the 2019 San Gervasio Pro Am: