Preliminary World Rankings List Available The International Waterski & Wakeboard Federation's preliminary world rankings' list for the period Nov. 1, 2008 through Oct. 31, 2009 is now available. The list incorporates for the first time ranking lists for the 35+, 45+, and 55+ age divisions. As data for these divisions is only initially available for the period of May 1, 2009 to October 31, 2009, these lists will remain unofficial until a year's worth of results are incorporated in the May 2010 list, which will cover the period May 1, 2009 through April 30, 2010. To view the rankings, click here. This begins the 30-day correction period. From USAWaterSki.org 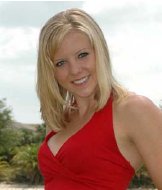 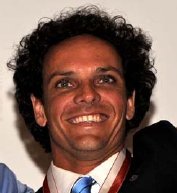 A Day in the Life of Will Asher

USA Water Ski announced today that Executive Director Steve Locke has submitted his resignation, effective Jan. 1. Locke, who has served as executive director of the world's largest water ski federation for the past two years, has accepted the position of executive director at USA Field Hockey in Colorado Springs, Colo.