Originally from Boroughbridge, England, Woodgate was named head coach of the champion Warhawk water ski team in May 2019.

Prior to being named head coach, he served as a graduate assistant for the team and kinesiology department. Woodgate earned his M.S. in Exercise Science in May 2020.

ULM extends sympathies to his family, friends, and team as they cope with this unexpected loss.

For some time now I have wanted to provide some form of writing that would provide interest to all levels of skiers. No matter whether you are a pro skier wanting to learn something new, or a big lake/river warrior who is begging their partner to drive for them on a Sunday morning, answers to the following questionnaire should provide all skiers with a deeper insight into the minds and thinking of a selection of our world class tournament waterski drivers.

EP49: Transcripts, Wikipedia, and The History of Water Skiing 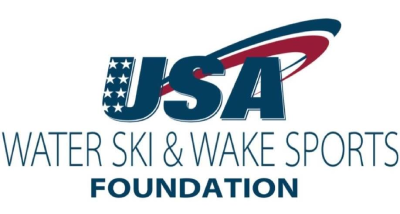 Foundation Awards More Than $25,000 In Scholarships

The USA Water Ski & Wake Sports Foundation is pleased to announce the awarding of more than $25,000 in scholarships this year to 15 young people in from different towed water sports disciplines. The USA Water Ski & Wake Sports Foundation’s scholarships are awarded each year to individuals who show leadership abilities and demonstrate how their involvement in the sport has helped them grow both personally and academically.

For the second consecutive year, Krista Butterfield of Sherman, Texas, has won the $5,000 Barbara Bolding/Jim Grew Scholarship. Krista is a senior at Texas A&M University, majoring in nursing.

Zach Butterfield of Sherman, Texas, is the recipient of the $2,200 Banana George Blair Ambassador Scholarship. Zach is a freshman at Texas A&M University, majoring in engineering.

Anna Gay of Winter Garden, Fla., has won the $2,000 Elmer Stailing Southern Region Scholarship. Anna is a senior at the University of Alabama, majoring in nursing with a minor in nutrition.

Landon Geels of Westminster, Colo., is the recipient of the $1,500 “Big Al” Wagner Western Region Scholarship. Landon is a senior at Florida Southern College, majoring in Business Administration.

For the second year in the row, Grace Petzold of Mequon, Wis., has won the $1,500 Tim Olson Memorial Scholarship. Grace is a sophomore at the University of Pennsylvania, majoring in chemistry/biology.

Jaxen Stabel of Chico, Calif., won the Boys 1 national overall title at the 2020 GOODE Water Ski National Championships in Zachary, La., and has been awarded the Jim Grew Boys 1 Overall Scholarship sponsored by Jim Grew in the amount of $2,000.

The boys jump into how to wind down for the season and give you some things to think about when it comes to handling time off over the winter. This week's show will conclude season one but don’t fear, Rossi and Trent will be back for a second season next spring! 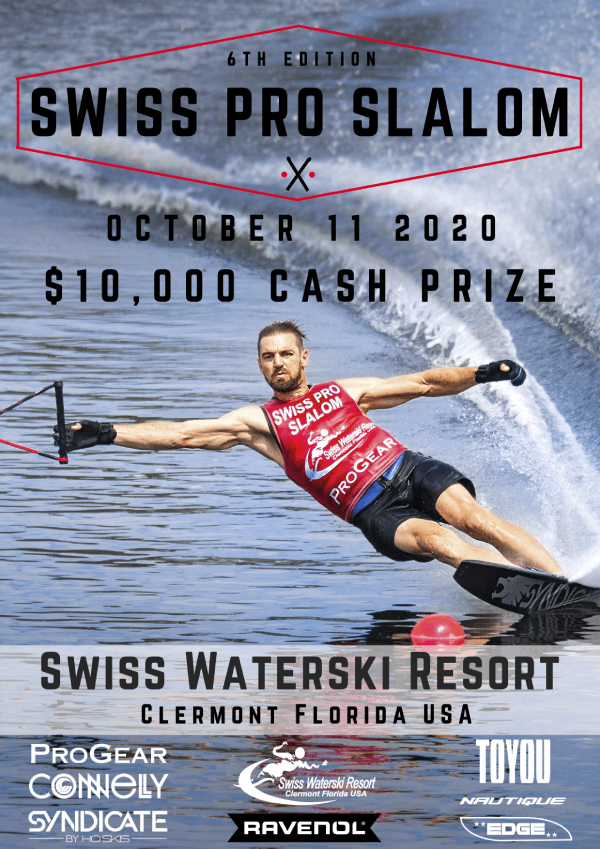